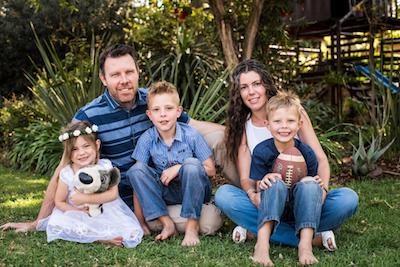 After matriculating from St. John's College Michael spent several years at Pretoria University studying Mechanical Engineering. He started several businesses before he was sent to plant Heritage Baptist Church in the Northern suburbs of Johannesburg.

Michael is married to the amazing Natalie Rogers and the Lord has blessed them with three lovely children, Caleb, Calvin, and Lisbon. In his spare time Michael likes to read, play golf, watch Liverpool FC (Depending on how they are playing!) and write about himself in the third person. SDG 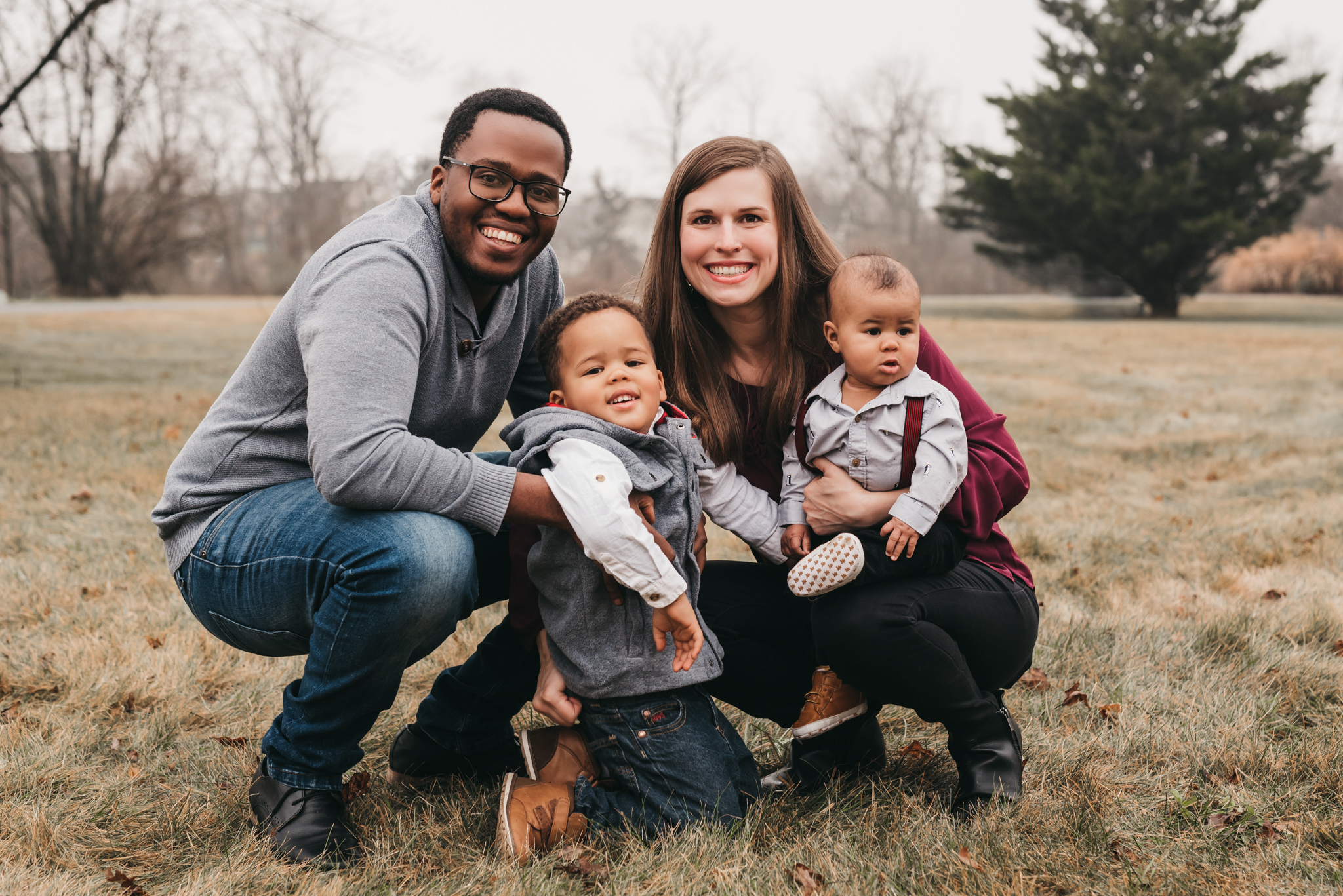 Mpumelelo was born and raised in KwaZulu-Natal's north coast. After completing his BSc in Computer Science and BCom in Information Systems at the University of KwaZulu-Natal, he moved to Johannesburg and worked as a Software Developer for 6 years. During that time, he became a member at Heritage and was identified by the elders as one who should pursue pastoral ministry.

He joined staff at Heritage in January 2019 as a Pastoral Intern with a desire to be trained to plant churches. He holds a Master of Theological studies in Exegetical Theology from Reformed Baptist Seminary, and is currently pursuing a Master of Divinity at Covenant Baptist Theological Seminary. He was ordained as a pastor in the church in August 2020. He is married to Abi and has two sons.