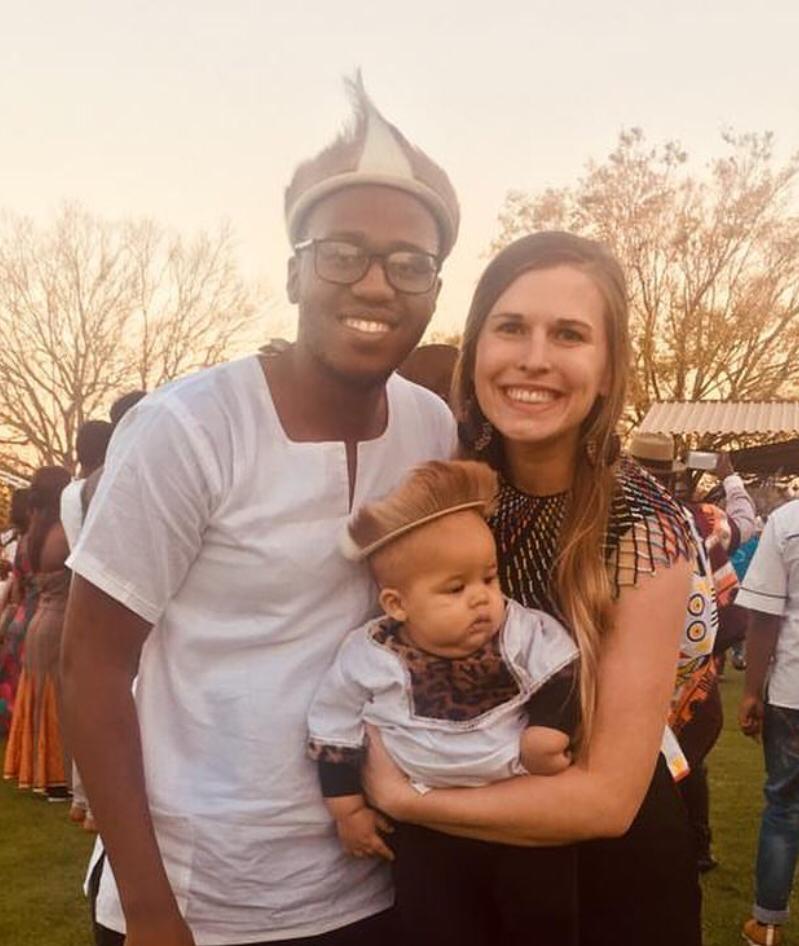 Mpumelelo was born and raised in Durban, South Africa. After completing his BSc in Computer Science and BCom in Information Systems at the University of KwaZulu-Natal, he moved to Johannesburg and worked as a Software Developer for 6 years. During that time, he became a member at Heritage and was identified by the elders as one who should pursue pastoral ministry.

He joined staff at Heritage in January 2019 as a Pastoral Intern with a desire to plant churches. He is a student at Reformed Baptist Seminary, pursuing a Master of Divinity with an Exegetical Theology focus.

He is married to Abi and has one son. Together, they hope to serve the Lord by planting churches in areas where the Gospel is least known.