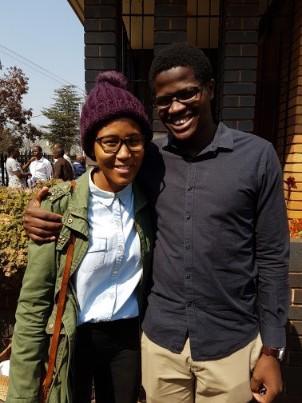 Mahlwane is married to Penelope and together they have been members at Heritage for a few years now. He started coming to Heritage in 2013 when he moved to Johannesburg following completion of his studies. He came to know the Lord after being exposed to sound bible centric teaching when studying in Cape Town. At Heritage he has been part of a few ministries, most notable of which is Ironmen, which has played a key role in his growth and maturity. 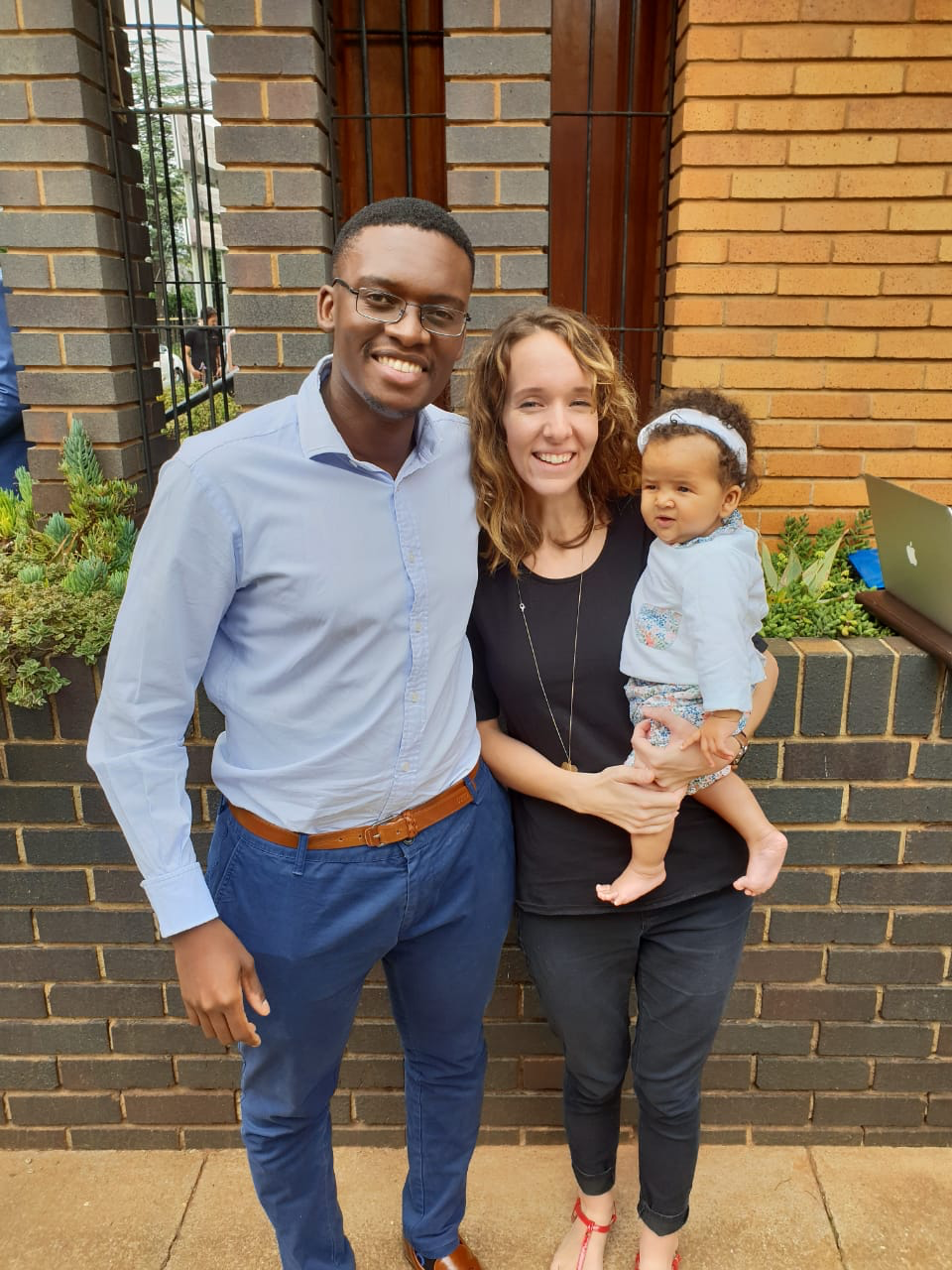 Raised in a nominal Christian home with strong Anglican roots, Gomolemo grew up with the church forming a substantial part of his life, however, with his own admission, he had very little understanding of salvation by grace alone and through Christ alone. It was only when he went to further his studies in Cape Town that he fully embraced Christ and grew in his knowledge of the doctrines of grace. Desperate to find an evangelical church in Johannesburg after completing his studies in 2012, he was introduced to Heritage Baptist Church, and has never looked back since. He married the person  who he calls "the girl of his dreams" Lydia, in 2017, and the two of them are looking forward to growing together in the love of Christ over the years. The Lord has blessed them with their first child, Rorisang, and their hearts’ desire and prayer is that she would grow to love the Lord from an early age.